Cambridgeshire County Council (CCC)’s level of vacancies for social workers had increased to 10% of all positions in 2016. Moreover, reports revealed the Council was paying agency workers almost double the wages of salaried staff.

The cost of agency workers was crippling, and the ever-changing workforce was seriously hampering the quality of service CCC provided.

A lack of quality applicants was due to experienced social workers opting to commute to London for better pay, as well as less travel during the day. This affected both adult and children’s services.

Additionally, a series of advertising campaigns failed to deliver the quantity or quality of candidates CCC needed. The situation was getting critical.

Despite this, in September 2016, CCC set itself the ambitious objectives of:

First we targeted candidates who might otherwise not look at the CCC website. We did this mainly through search engine marketing (SEM) and social media. We then provided more information about the culture of CCC, as their limited website was unappealing. This included rewriting all 24 adverts to create a consistent style and format. 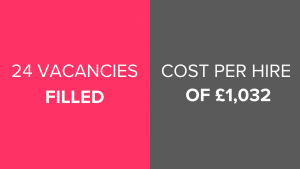 We advertised 24 positions and CCC would have been satisfied with a handful of hires. However, we filled all 24 vacancies.

As we already stated, this was not all about quantity, it was about quality too. In this respect, Caroline Adu-Bonsra commented “We feel that we are getting a much better quality of candidates.”

We’ve been really impressed with Jobsgopublic. They have helped us to create an excellent online web presence which has resulted in a number of quality applications. Successful candidates will make a positive impact on our vacancies figures and agency bill and save the council a large amount of money. We look forward to partnering with Jobsgopublic in the future and look forward to seeing the results from the next phase.

Get in touch today to find out how we can help you with your recruitment needs. 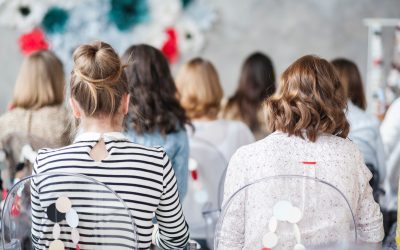 Menopause In The Workplace

Is your organisation discussing menopause in the workplace? In recent months you may have seen celebrities such as the likes of Davina McCall discussing their experiences with menopause. These campaigns have brought such discussions to mainstream media, raising a...

END_OF_DOCUMENT_TOKEN_TO_BE_REPLACED 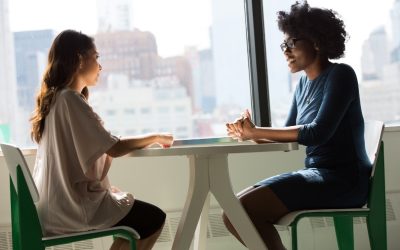 First impressions are extremely important. Which is way as an employer, you have to make sure you get the most benefit from the interview process. Below are 5 of the best questions to ask candidates during the initial interview process. What should you do after you've...

END_OF_DOCUMENT_TOKEN_TO_BE_REPLACED 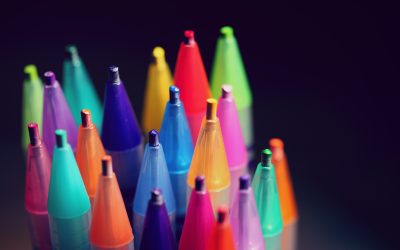 Do you want to betting understand how Diversity and Inclusivity look within the public sector job market? We pulled data from our job board to give you a better insight into your candidate demographic. You can view the infographic, here ⬇️

END_OF_DOCUMENT_TOKEN_TO_BE_REPLACED

You can find out more about which cookies we are using or switch them off in settings.

This website uses cookies so that we can provide you with the best user experience possible. Cookie information is stored in your browser and performs functions such as recognising you when you return to our website and helping our team to understand which sections of the website you find most interesting and useful.

Strictly Necessary Cookie should be enabled at all times so that we can save your preferences for cookie settings.

If you disable this cookie, we will not be able to save your preferences. This means that every time you visit this website you will need to enable or disable cookies again.

This website uses Google Analytics and Hubspot to collect anonymous information such as the number of visitors to the site, and the most popular pages.

Please enable Strictly Necessary Cookies first so that we can save your preferences!