Cambridgeshire County Council (CCC)’s level of vacancies in social worker positions had increased to 10% of all positions in 2016. Reports revealed agency workers were being paid almost double that of salaried staff.

The cost of agency workers was crippling, and the ever-changing workforce was seriously hampering the quality of service provided.

A lack of quality applicants was blamed on experienced social workers opting to commute to London for better pay and less travelling during the day. This affected both adult and children’s services.

A series of advertising campaigns had failed to deliver the quantity or quality of candidates necessary. The situation was getting critical.

Despite this, in September 2016, CCC set itself the ambitious objectives of:
Filling 24 vacancies as quickly as possible.
Hiring a higher quality of candidates to those found in recent years. Previous candidate quality was regarded as poor. The council wanted social workers who would make a difference.

The strategy adopted involved:
Targeting candidates who might otherwise not look at the CCC website, particularly through search engine marketing (SEM) and social media.
Providing more information about working for CCC, as the CCC website is limited and not very appealing. It also included rewriting all 24 adverts to create a consistent style and format.

24 positions were advertised and CCC would have been satisfied with a handful of hires, but, in fact, all 24 vacancies were filled.

The campaign cost £24,775, which on the face of it might seem a lot. However, it far exceeded all expectations making the cost per hire just £1,032.

As already stated, this was not all about quantity, it was about quality too. In this respect, Caroline Adu-Bonsra commented “We feel that we are getting a much better quality of candidates.”

We’ve been really impressed with Jobsgopublic. They have help us to create an excellent online web presence which has resulted in a number of quality applications. Successful candidates will make a positive impact on our vacancies figures and agency bill and save the council a large amount of money. We look forward to partnering with Jobsgopublic in the future and look forward to seeing the results from the next phase. 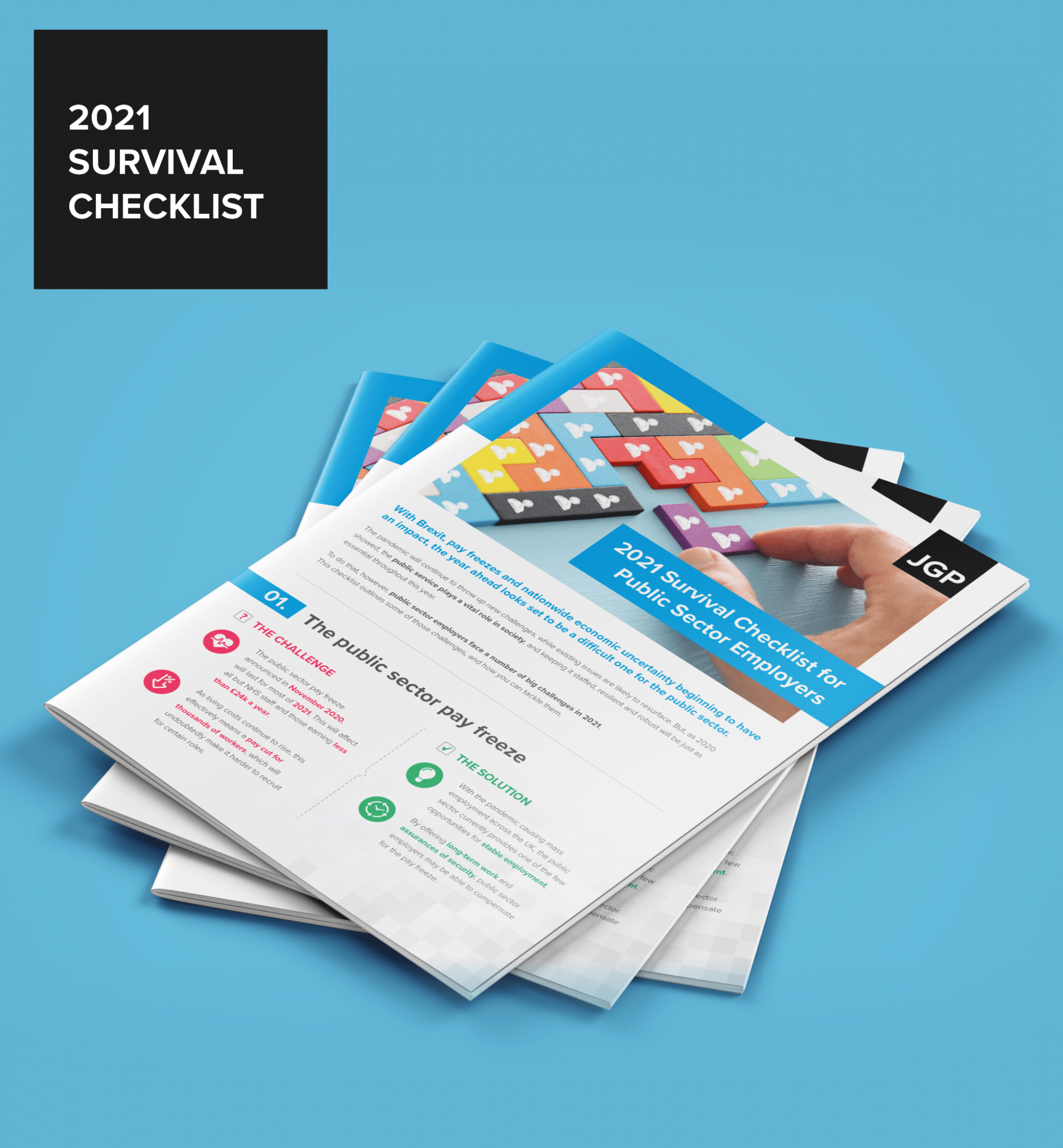 Our world is changing and employers need to adapt. Are you prepared for 2021?

Download your free 2021 Survival Checklist for Public Sector Employers to ensure your organisation’s recruitment strategy is up to speed. 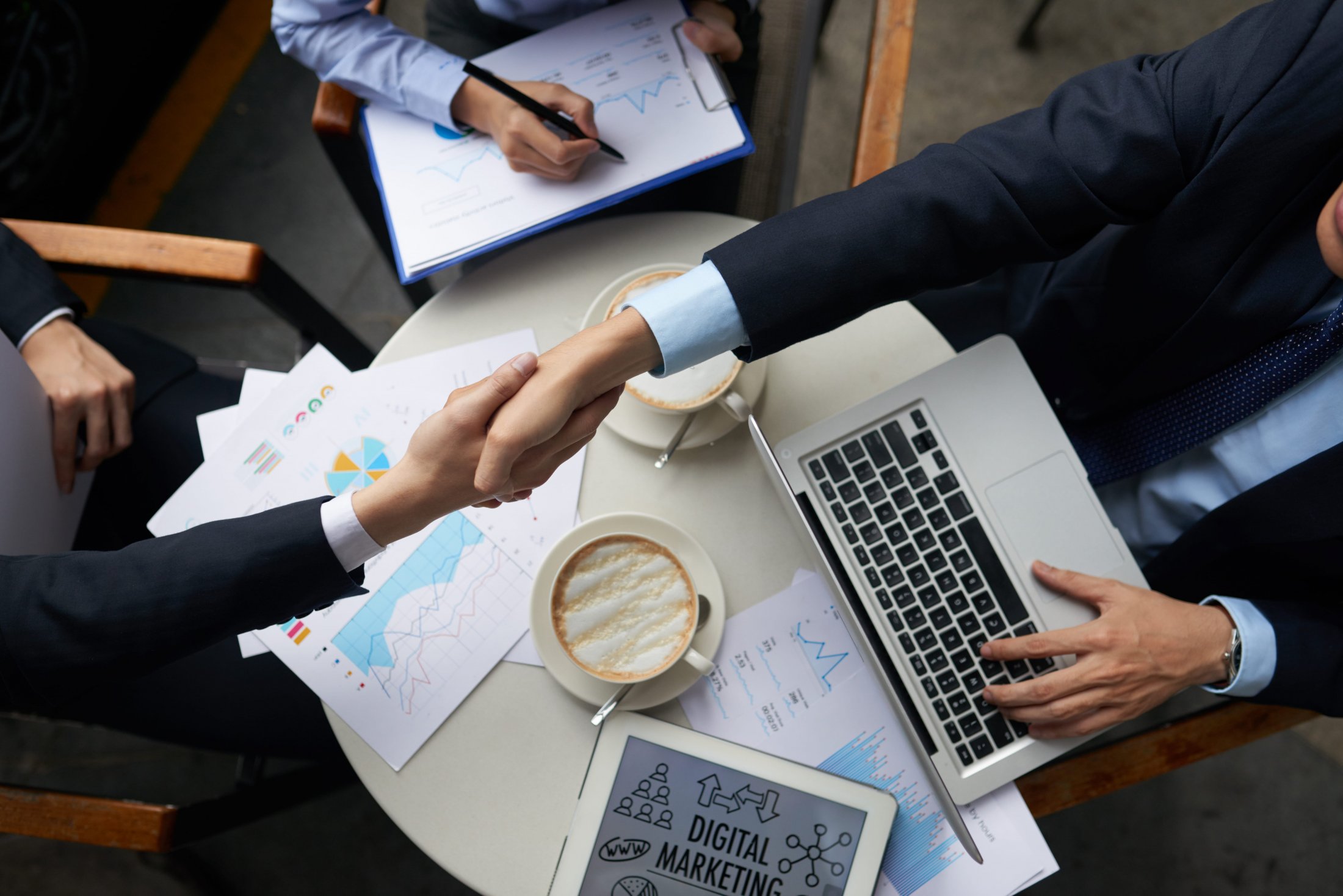 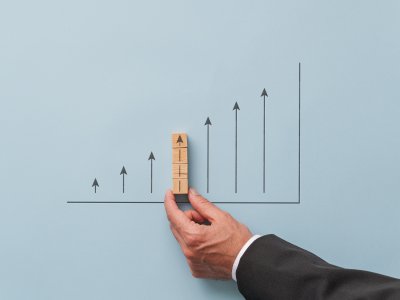 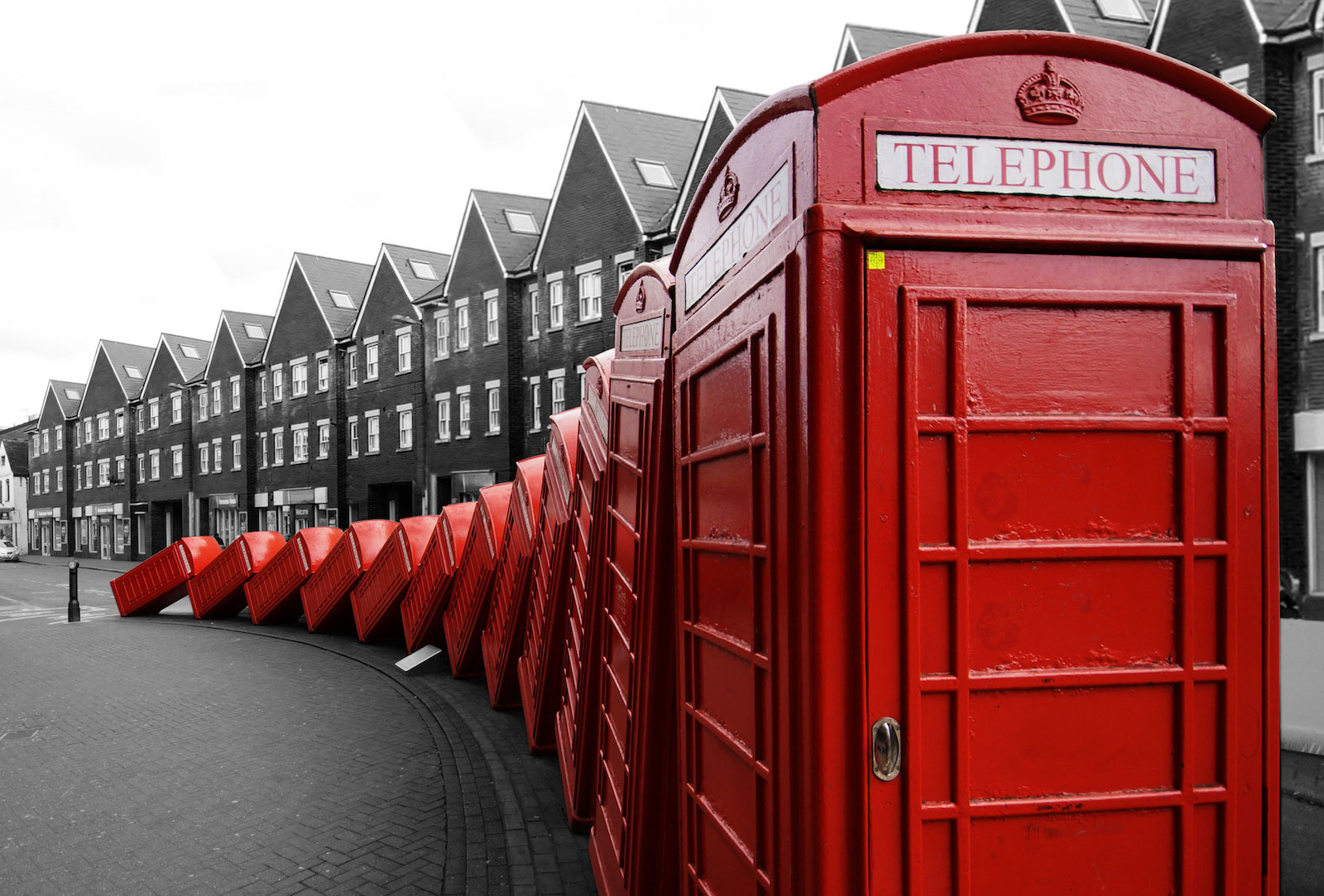